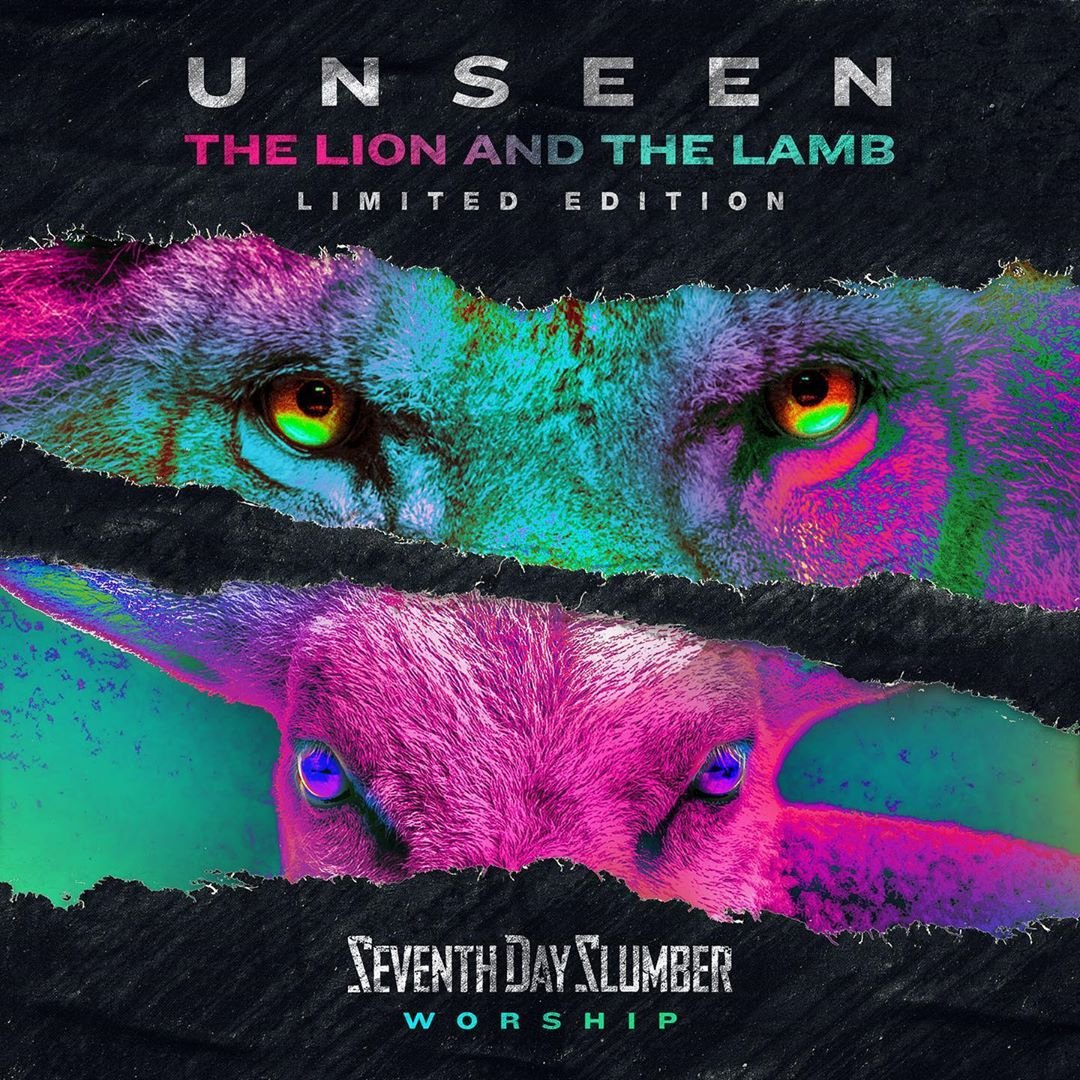 Among an elite group of bands who have dominated and shaped the Christian rock scene for more than two decades, Seventh Day Slumber remains a consistent force on Christian CHR and rock radio. They've sold a combined total of nearly 500,000 units to date; charted two Billboard #1 albums; five #1 singles; 14 Top 10 hits; and garnered a Dove Award. Joseph and his bandmates -- Weston Evans (guitar); son Blaise Rojas (drums); and friend Ken Reed (bass) -- are known for a string of signature songs, including Oceans From The Rain, Inside Out, Caroline, Finally Awake, We Are The Broken, Wasted Life, and Halos.

THE STORY
Frontman "Joseph Rojas" gave his life to Jesus in the back of an ambulance after a suicide attempt, overdosing under the same roof where his praying mother daily fell to her knees on his behalf. Joseph's $400 per day cocaine addiction left him nowhere to turn. God supernaturally showed up on the way to the hospital and changed his life forever.